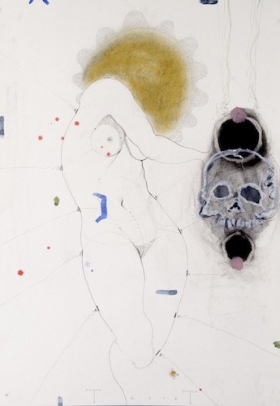 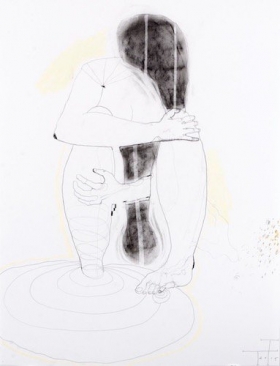 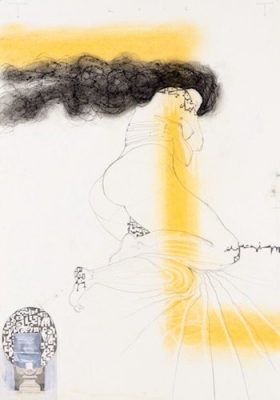 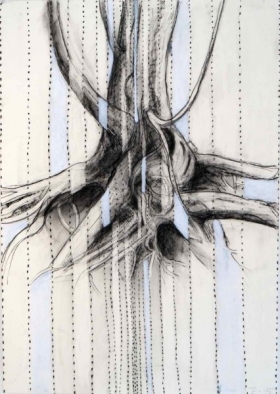 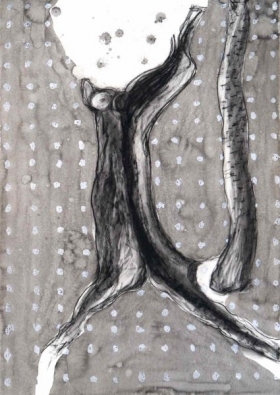 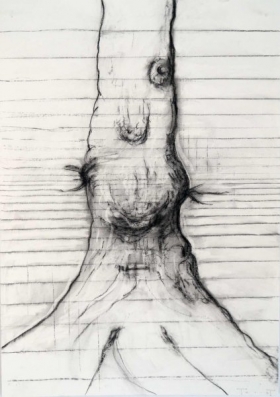 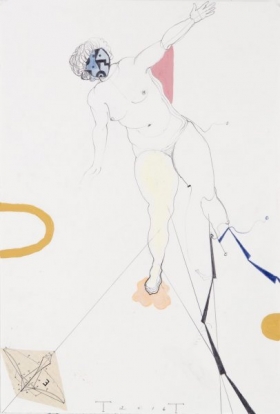 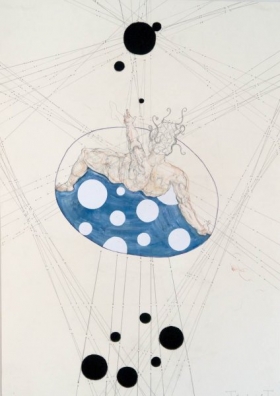 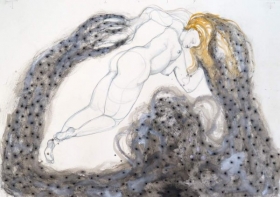 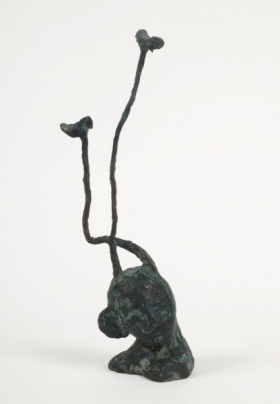 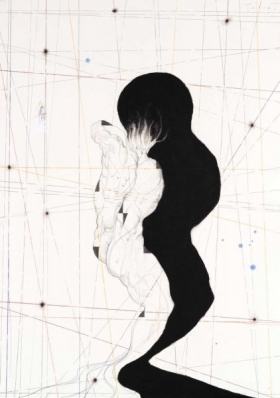 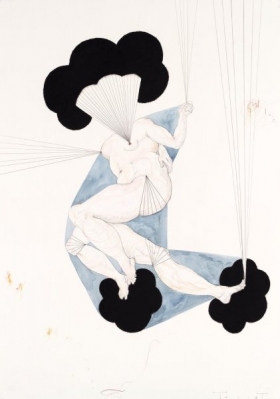 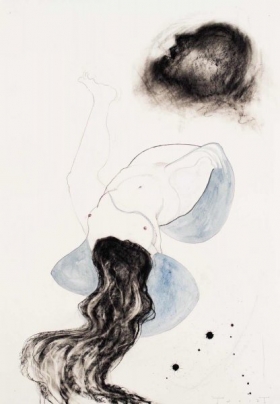 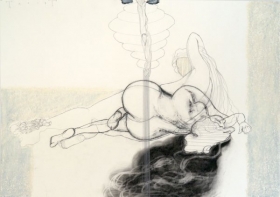 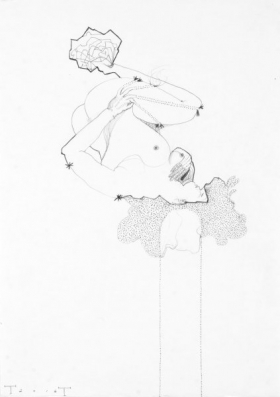 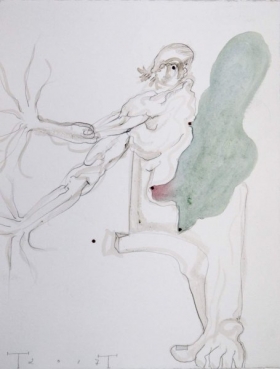 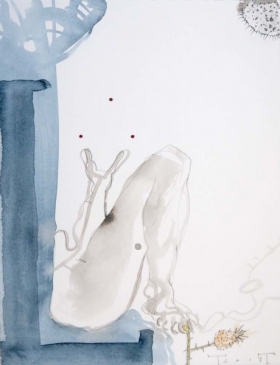 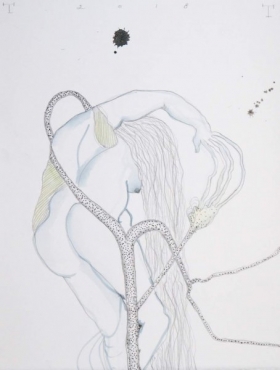 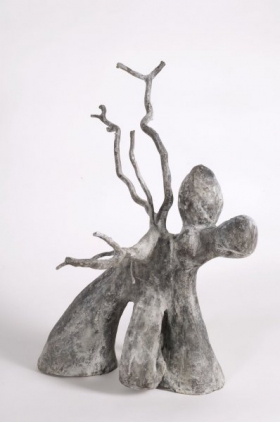 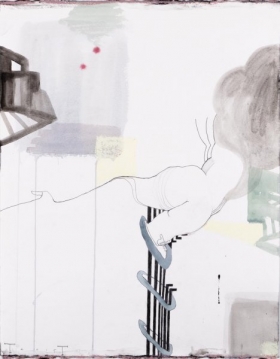 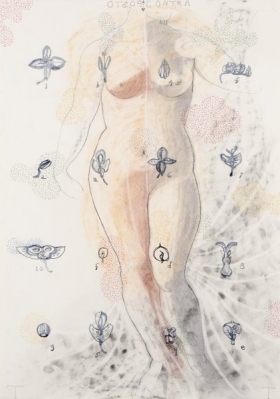 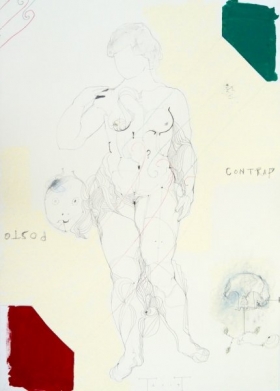 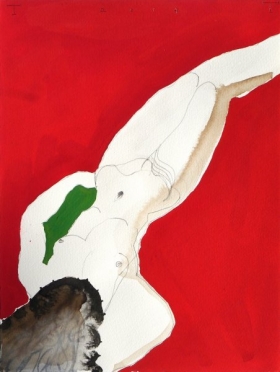 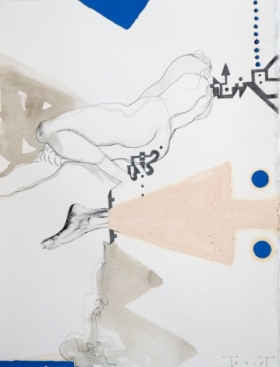 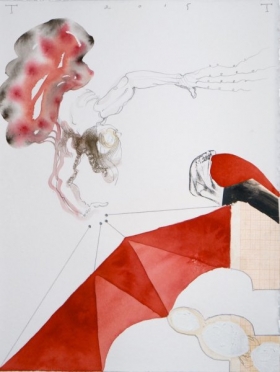 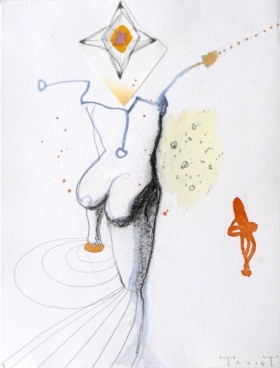 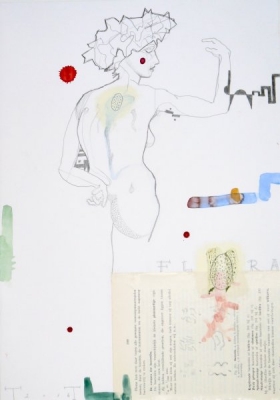 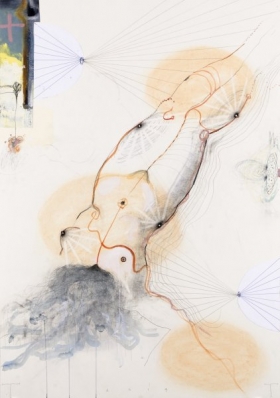 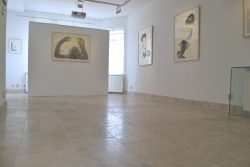 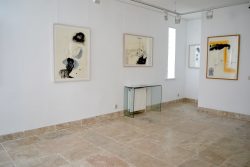 Terry Thompson (1949) is an American artist who moved to the Netherlands in 1979. He started his higher education in music, in the U.S.A and later in Europe: Bachelor of Music, Indiana University; Master of Music, Catholic University of America, plus further studies at the Hochschule für Musik in Berlin, Germany and the Institute of Sonology in Utrecht, the Netherlands.

Along with a variety of positions in musical organisations, primarily symphony orchestras in Germany and the Netherlands, Thompson carried on an active practice of drawing and painting. In 1985 he turned his attention fulltime to the visual arts and moved to Amsterdam where he has since lived and worked.

In Amsterdam, from 2000 through 2014, Thompson was represented by and exhibited regularly with Galerie Clement, Amsterdam. In addition, he has taken part in a large number of exhibitions (solo and group) in both the Netherlands and elsewhere. A selection:

Works of Terry Thompson can be found in a number of public and private collections. A selection:

Thompson has also received various grants from the Dutch government and the city of Amsterdam. He was a recipient of a Marie Walsh Sharpe “Space Program” Grant in New York in 1991/92. and in 2008 he received a Pollock-Krasner Grant.