In exhibition together with Maaike Kramer and Andrea Radai in ‘The Fourth Wall’.

The personal and emotional history that every person carries with them is the starting point in my work. Through memory, experiences are expressed in a specific way in a person’s face, glance or body position. Miloushka Bokma is interested in these signals that manifest themselves as elusive traces in the body, or else, are suppressed. In her photo and video works she investigates the language of the body in relation to its surroundings.

She translates these emotions into a setting in which they cannot be read directly. It is the unsolved riddles that interest her. One should see the situations she creates as snapshots from a personal history, where she tries to expose the invisible layers behind what you actually sees. 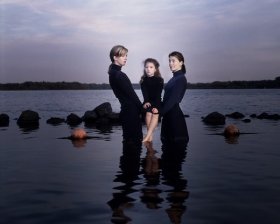 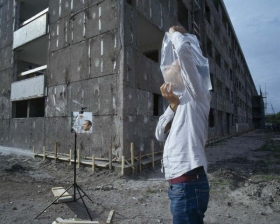 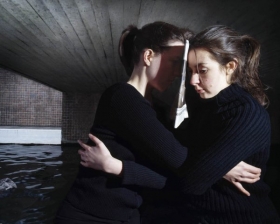 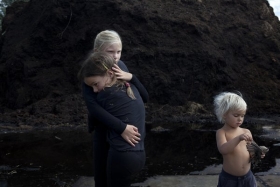 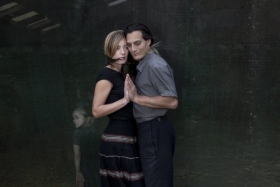 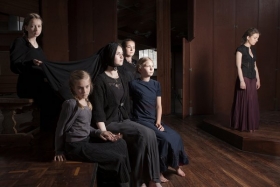 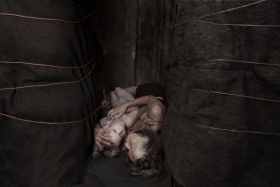 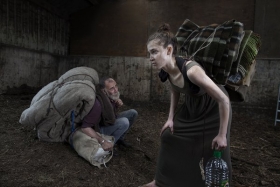 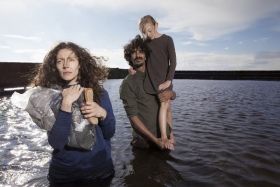 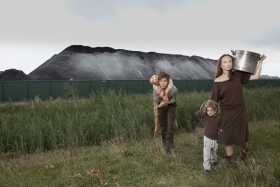 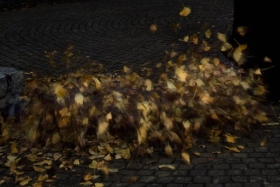 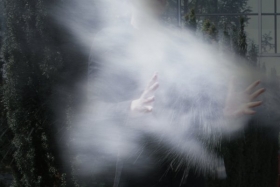 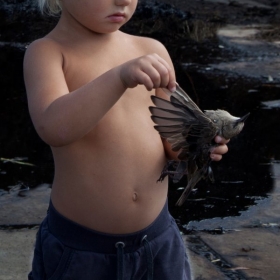 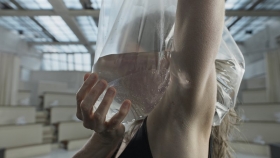 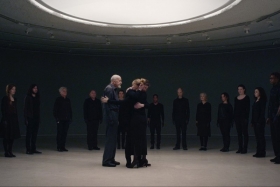 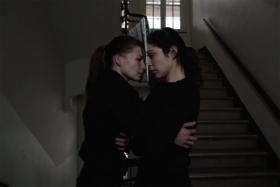 The Dutch director /photographer Miloushka Bokma was born in 1971 in Curacao, at age 3 she moved to the Netherlands, Amsterdam.

In 1995 she graduated from the School of the Arts.

She received several grants for her work from the Amsterdam Fund for the Arts and the Mondriaan Foundation.

Her work is characterized by its strong narrative, always with a slightly absurd undertone. It’s a combination of the carefully planned and the totally unexpected. It often seems that something has just happened or is about to happen Like a still image from a larger story. Each item seems both odd and mundane, so that the familiar is made strange and the strange made uncannily familiar. It is her wonder about the contemporary world she try to capture in her images and videos.